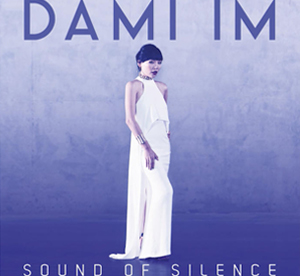 DNA wrote and produced SOUND OF SILENCE which was the Australian song entry and runner up in Eurovision 2016 performed by Dami Im. In addition to the outstanding achievement of coming 2nd place in the competition, DNA won the Marcel Bezençon Composer Award for best song of Eurovision 2016 voted by all composers involved in the competition. 40 out of 42 countries voted DNA for Sound Of Silence.

Sound Of Silence reached number #1 in 4 countries, Top 5 in 13 countries, Top 10 in 19 countries, and Top 25 in 26 countries on iTunes Worldwide Charts. The song also peaked at number #5 on the Australian ARIA Singles Chart and certified Gold. The video has also received over 15 million views.