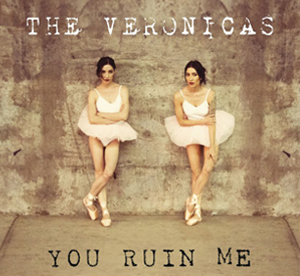 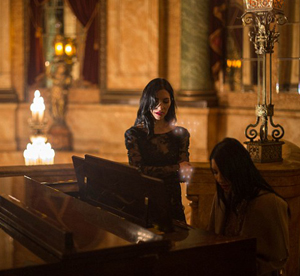 DNA teamed up with The Veronicas to write YOU RUIN ME which was the first single of their self titled 3rd studio album. The song proved to be a huge come back for the dynamic duo, achieving their first ever debut at no. 1 on the ARIA Singles chart and holding the top position for 3 consecutive weeks. Since release, the song remained in the top 5 of the ARIA singles chart for 6 weeks. YOU RUIN Me has been certified 3x Platinum and has received over 6 million views on youtube.

You Ruin Me peaked at number 8 in the UK and number 10 in Scotland. The song also won Video Of The Year and scored a nomination for Song Of The Year at the 2015 ARIA Awards.