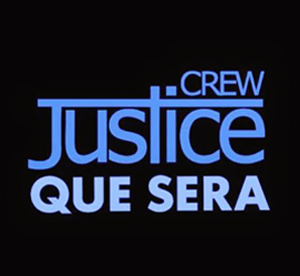 DNA jumped in the studio with JC for the vocal production of QUE SERA. DNA have continued their working relationship with JC since BOOM BOOM.