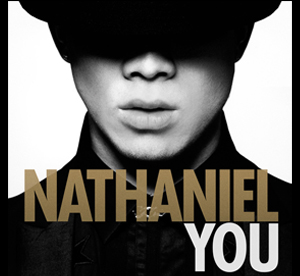 DNA's first signing Nathaniel released his debut single YOU in September 2013. It was a huge success reaching sales in excess of double platinum. The song peaked at number 4 on the ARIA Singles Chart, #2 on iTunes and remained in the top 10 for 6 weeks. YOU was the number 1 most played song on radio for 2 consecutive weeks and no. 1 most shazamed song for 3 weeks running!