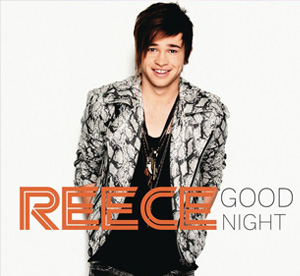 Late 2011, DNA co-wrote, produced and mixed the winner’s single for Xfactor 2011, won by Reece Mastin. The song was a HUGE SUCCESS debuting at number 1 in both Australian and New Zealand Singles Charts. In Australia, GOOD NIGHT was number 1 for 4 weeks and was accredited FOUR times platinum. It was the 1st time an Australian Xfactor winner’s single went to number 1 and became the fastest selling digital single by an artist signed to Sony Music Australia.

A few weeks later, Reece Mastin’s self-titled debut album was released. The album was certified double platinum and peaked at number 3 on the ARIA album chart. It was later released in New Zealand and debuted at number 1!