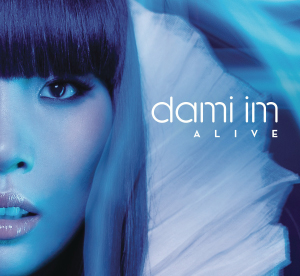 DNA for the third consecutive year have written and produced the xfactor winning single! In 2013, Dami Im won the show in spectacular fashion with her breathtaking, powerful and emotional performances.

ALIVE immediately shot to no. 1 on itunes and debuted at no. 1 on the ARIA Singles chart selling 44,025 copies within the 1st week. ALIVE was certified platinum.