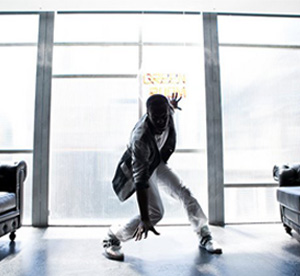 Timomatic’s debut single SET IT OFF, co-written and produced by DNA, received great success being certified 4X platinum in Australia and Gold in New Zealand. The track peaked at number 2 on the ARIA Singles Chart giving DNA 3 top 10 singles in ONE WEEK! (combined with Good Night and Don’t Worry Be Happy). SET IT OFF has now been picked up to be released in 25 territories around the world.

The final addition of SET IT OFF completed an unbelievable 2011 for DNA!