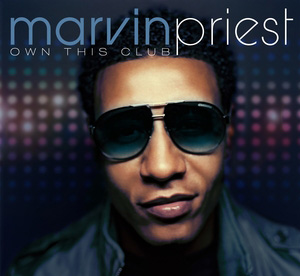 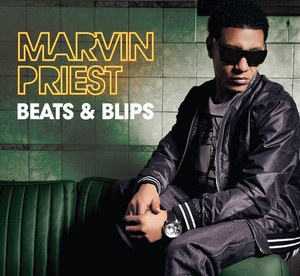 2011 proved to be a huge year for DNA starting with OWN THIS CLUB! The song performed and co-written by MARVIN PRIEST (son of Maxi Priest), peaked at number 6 on the ARIA Singles chart and remained in the top 10 for 9 weeks. It was certified in excess of double platinum sales by ARIA and became DNA’s biggest hit to date. The big dance/pop number continued its success in New Zealand by reaching number 7 on the NZ Charts and selling Gold.

OTC was Marvin’s debut single off the mini album BEATS & BLIPS which contained a total of 4 DNA tracks, including FEEL THE LOVE featuring FATMAN SCOOP, SHE GOT ME, and WORK IT featuring MAXI PRIEST.

Marvin has plans to release BEATS & BLIPS, the full album in 2012.