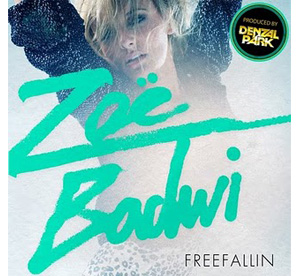 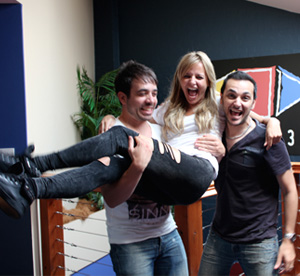 DNA produced and recorded the vocals to “Free Fallin” performed by Zoe Badwi and written by Amy Pearson and Denzal Park. The song was a smash reaching number 9 on the ARIA Singles chart and remaining in the top 50 for 18 weeks in 2010. “Free Fallin” reached sales in excess of double platinum.

DNA also co-wrote and produced “Until You’re Over Me” which featured on Zoe Badwi’s self-titled album.